Home
Small Cups
Is 32B Bra Size Big or Small?

What is 32B Bra Size

Generally, 32B bra size is considered small among ‘B’ cup bras. The bra’s band is also small, and this makes it one of the small bras on the market.

The band size of these bras is different. However, their cup sizes are nearly the same. This is why some people with the same breast size can fit in both 32B and 34B bras. This is made possible through what is known as bra sister sizing.

A woman who wears a 32B bra has a larger bone structure than one wearing a 28B bra. However, 32B breasts are not really large. 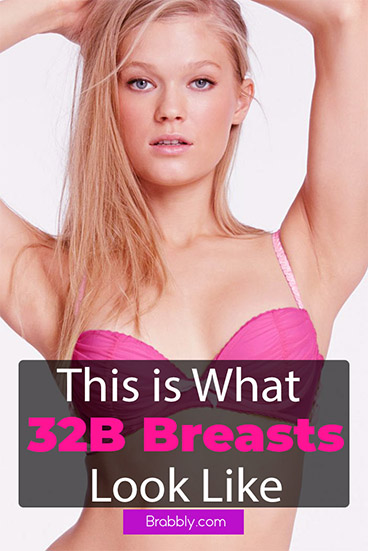 Generally, 32B breasts are larger than C cups of smaller sizes and A cup of band size 28 and smaller. The breasts can look are little perky but are generally classified as small. The appearance of the breasts can be affected by different factors, such as genetics, fat storage patterns of the body, and your body shape.

The breasts look smaller on women that have a larger lower half than the upper part, since the hips overshadow them. On the other hand, the breasts appear larger on the side on women with flatter stomachs.

For women that have an ‘apple’ shape, i.e., more mass around the stomach, the breasts are not really noticeable and hence appear small. On the other hand, the breasts appear larger on women with a flat stomach and slender figure.

32B Natural Breasts and Implants

32B breasts are quite small. Therefore, women with these breasts do not have to worry about sagging. The breasts look perky.

However, some situations, such as dramatic weight loss, can make the breasts sag.

Since 32B breasts are small, some women prefer to get breast augmentation surgery to achieve a fuller bust. Whether or not you opt for surgery, it is important to wear fitting bras.

Pear-shaped women can opt for breast implants to balance the width of the lower half of the body. When going for surgery, it is important to increase the breasts within two cup sizes of your original size. This means that you can increase 32B breasts to 32C or 32D, for them to look natural.

If you have 32B breasts, this means that you have a slender figure and your body does not have a lot of fat. Therefore, if you go more than two cup sizes with the implants, the breasts will not look natural.

On the flip side, women that have smaller breasts than 32B can find the size an ideal for them if they want to boost their bust. These breasts appear more full and perky on women with slender bodies and flat stomachs.

How to Make 32B Breasts More Prominent

The way 32B breasts appear vary depending on the shape of your body, kind of bra you are wearing, and the clothes you prefer. If you want the breasts to appear more prominent, you should wear a push up bra with a fitting shirt. On the other hand, wearing oversized t-shirts and going braless will not help in making the breasts more prominent.

32B breasts are also visible among women with a flat stomach. On the other hand, the breasts appear small on women with more weight around the stomach area.

Therefore, the best way of making 32B breasts appear larger is to wear a push up bra and get a flat stomach.

Still, having 32B breasts is beneficial in some ways. For example, you can wear dresses and tops with low cut fronts, which plus size women will struggle to look good in.

Here are some of the best 32B bras on the market: 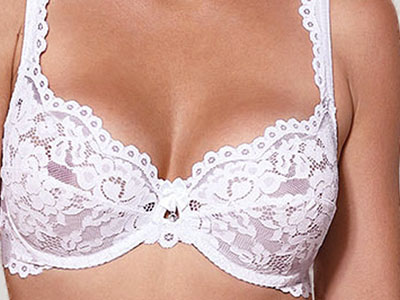 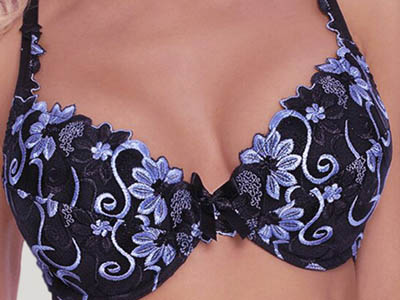 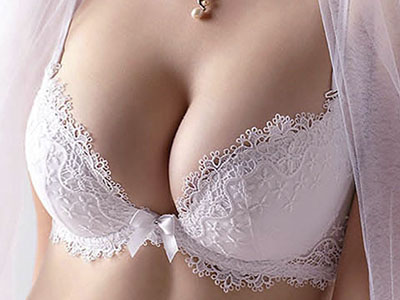 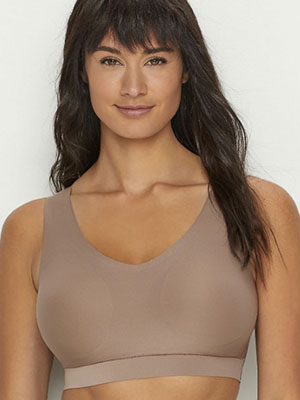 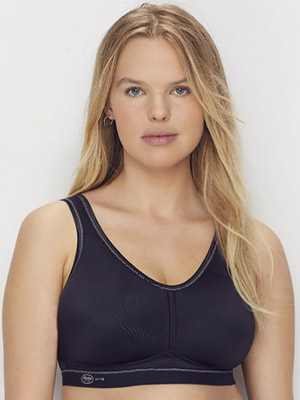 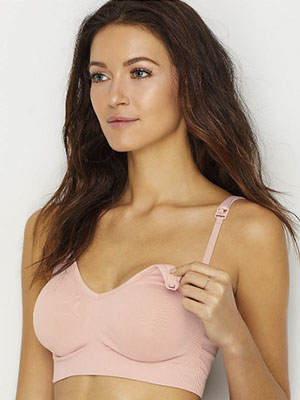 See more 32B bras on our store.

Hi, I’m Katie! I live in Phoenix, AZ. I'm a professional bra fitter, vegan girl and the occasional traveler. When I’m not in the kitchen or working on my computer, I’m probably travelling or planning my next trip.