At some point in our lives, most of us can admit to having had struggles with severe back and neck pains. It can come about as a result of weird sleep postures at night or something more severe. Majority of women are not even aware that the pain can get worse by the undergarments they keep wearing.

Meg Macpherson Morine is a certified physiotherapist. She came out to offer professional fix to neck and back problems most people commonly experience, but they tend to ignore.

Meg chose these best bras and underwear for improving posture, which also helps to relieve pains at the back and neck.

Some of the things that make women decide to get rid of a bra include pokiness, the inflexibility of the bra straps, and the wrongly-placed adjustment clip on the shoulders. Several bra straps sit on the outer part of the shoulder blade.  It tends to increase tension through the girdle, then pulls it to a downward rotated position which does increase strain via the neck. 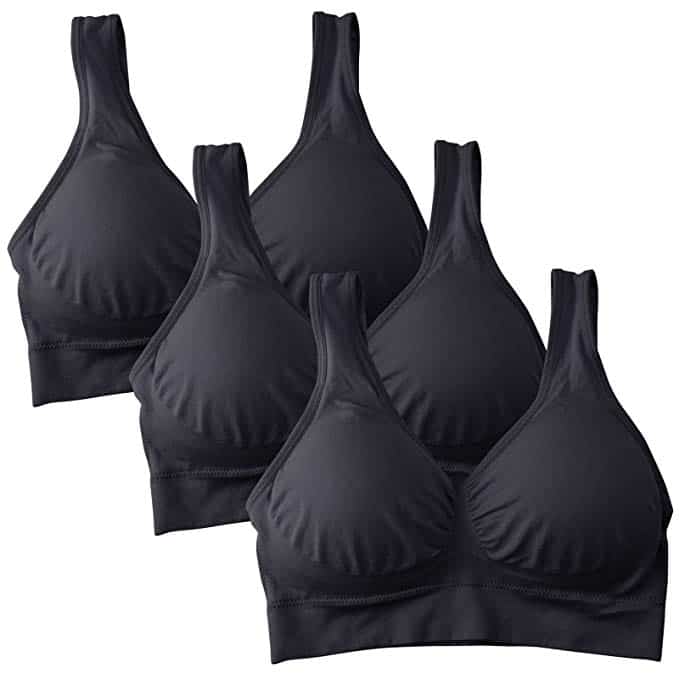 The MIRITY Padded Sports Bra is the ideal bra for shoulder pain since the straps of the bra are thick. The thick straps diffuse the load in the best way and offer high-level support. You can also configure them in two ways to accommodate a perfect placement on the shoulders.

Severe aches and pains are said to be common amongst many people. When it comes to women, the problem can get worse if the chest doesn’t get enough support. When the breasts aren’t well supported, it tends to pull the shoulders forward and also forces the chin to poke at the front. And this puts a lot of load through the neck. 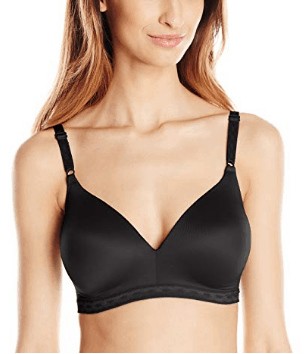 When it comes to relieving any neck strains, then this is the perfect bra. The bra offers high-level support, has adjustable straps, and the cups have a light padding which helps in contouring, shaping and lifting the breasts. It also helps in providing support at the bottom. When the breasts tend to sag with time, you can adjust the straps for more lift and also take some weight off the neck. You can even cross the straps as it works to cue the muscles responsible for posture to give support to the neck and head effectively.

Nine out of ten people are likely to have some discomfort and stiffness at their mid-back. The mid-back is a standard part which tends to generate pain, and this causes the muscles along the spine to become sensitive and tense. Majority of these women complain that even the slightest touch on that particular area makes them feel uncomfortable. The heightened sensation is known as allodynia. 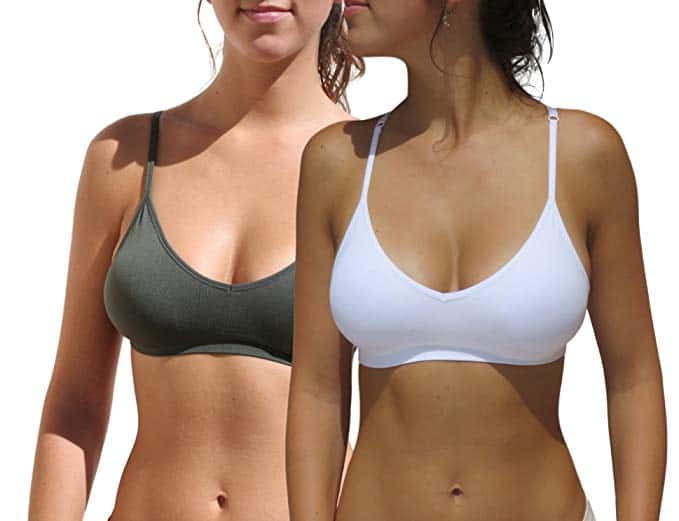 The bra has a seamless construction with a mid-line architecture which allows the spinal muscles to be free, and this makes the bra ideal when it comes to relieving the pain and discomfort at the back.

Restriction at The Rib Cage

Garments that tend to constrict around the rib cage can cause problems for several women out there. Tight sports bras and underwires can limit the appropriate excursion of the ribs, and this is quite necessary when it comes to right breathing mechanics. 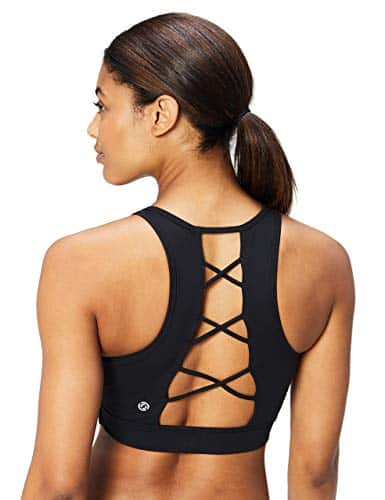 The Core 10 Longline Sports bra is the perfect alternative for a sports bra. The bra features a long-line cut, offering more extensive support underneath the breasts.  Which, in turn, limits excessive pressure that results from traditional thin bands. The bra is made using a flexible and breathable material that lets you move and breathe.

Without getting to generalize an issue with many complications, people suffering from low-back pains share one thing in common: their core control is poor. A good set of underwear won’t magically get the muscles strong, but the muscles have a record of responding to tactile pressure. Conversely, muscles which have fatigue or are overactive do crave support. When you wear a garment, which tends to create external support through the area could be incredibly beneficial and comforting. 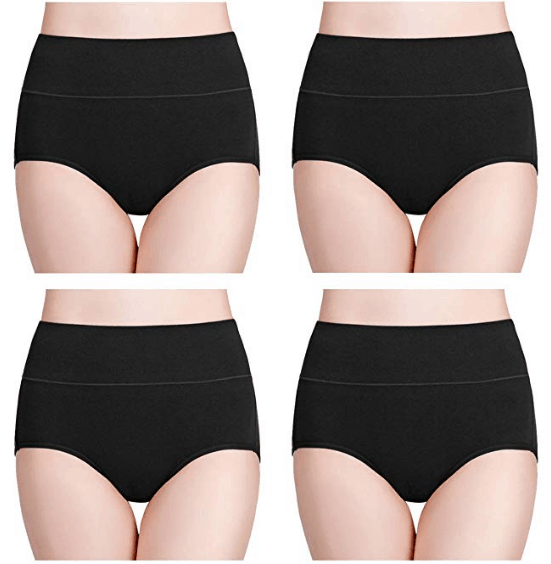 The waistband of the underwear is soft, and don’t dig in. Its construction is in panels which work with anatomy to provide support both at the back and front. The mesh panels allow for breathing on the sides.