What is 30B bra size equivalent to? Read on to find out the sister sizes of this bra.

30B is not a big bra. In fact, it is considered small given that the average bra size ranges from C to DD. With that said, sometimes a 30B bra won’t fit you properly. For example, you may find that the cups fit but the band is either too loose or too tight. In such a case, you will need to find a 30B bra size equivalent.

What is 30B Bra Size Equivalent?

A 30B bra size is equivalent to a 32A and a 34AA. Surprised that a B cup can be the same size as an A and an AA cup? Well, this is made possible through sister sizing.

Check this guide on sister sizes for more information.

Now that we know what 30B bra size equivalents are, let’s answer some more common questions.

However, a 30B and 32A are sister sizes, i.e., they have the same cup size but different band sizes. With these two bras, a 32A has a bigger band size than a 30B. 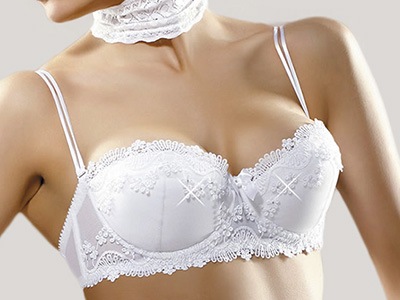 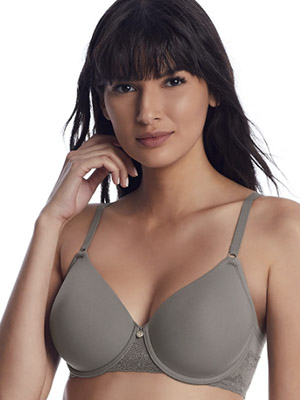 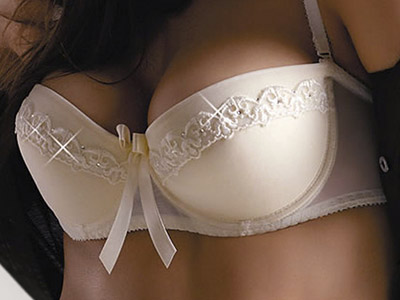 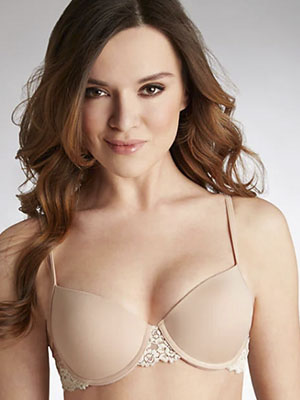