How big is O cup bra size? Which O cup bras should you buy? Read our guide to find out.

Check the table below for an overview of O cup bra sizes.

Below are some of the best O cup bras available to buy. 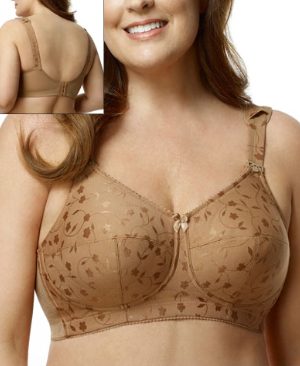 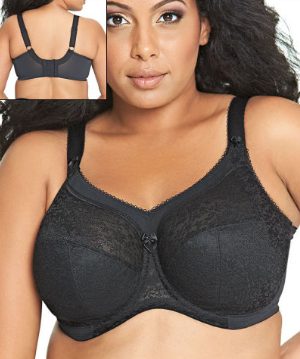 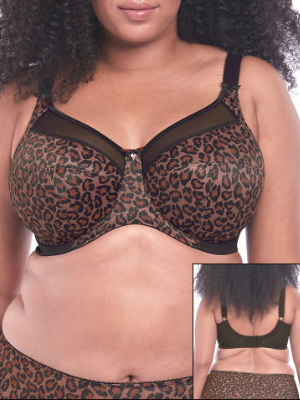 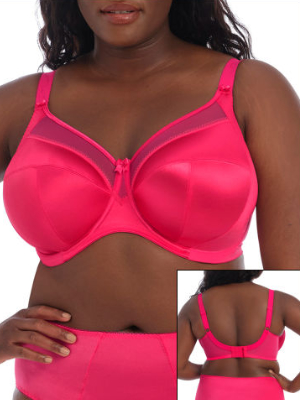 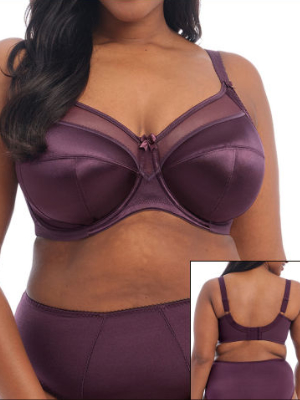 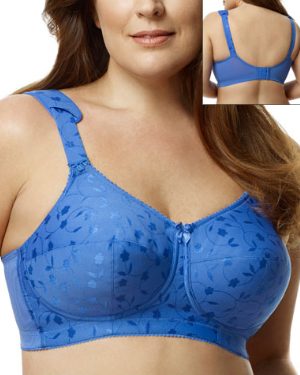 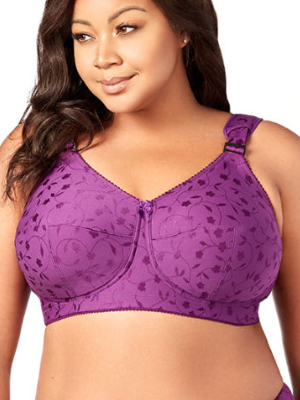 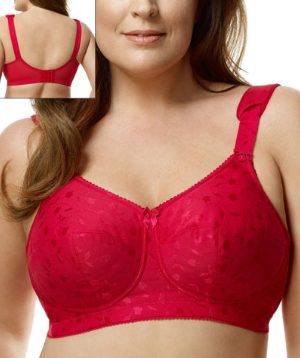 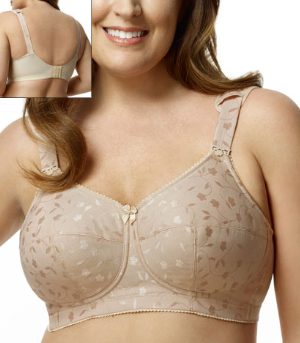 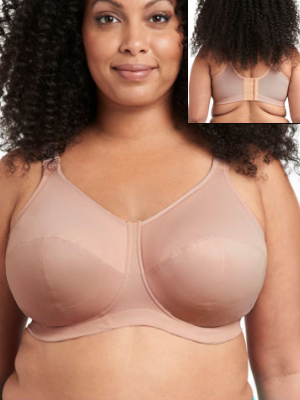 Now that we know how big an O cup bra is, let’s look at some frequently asked questions.

What is the biggest cup bra size?

The Guinness World Record for largest natural breast size is 48V. Annie Hawkins, also known as Norma Stitz, wears a U.S.-size 52I bra, but based on her measurements — she has an 109.22-centimeter (43-inch) bust and 177.8cm band measurement — she should be wearing a 48V

What is the smallest cup size?

The smallest cup size is an AAA. While the A cup is considered the smallest available, for some women, it is  still too big and compensating with a smaller band size won’t help. If you want something that’s going to fit your form you’ll have to go down a level to an AA or even AAA cup.