If you wear bra size 34D, this means that your underbust measures 30-32 in and your overbust measures 37-38 in. The measurement in terms of centimeters is 76-81cm or the underbust and 94-97 cm for the overbust.

See other D bra sizes on the US bra size chart.

What is 34D Equivalent To?

To see an example of 34D bra size, let’s look at some notable people that are 34D. From the images below, you can get an idea of how big the bra size is. 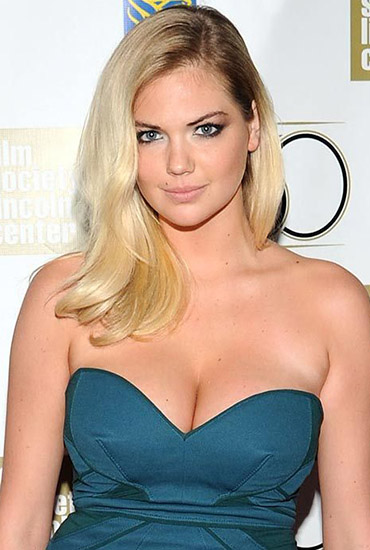 Here are other brand whose models wear 34D, together with links to the bras that they are wearing: 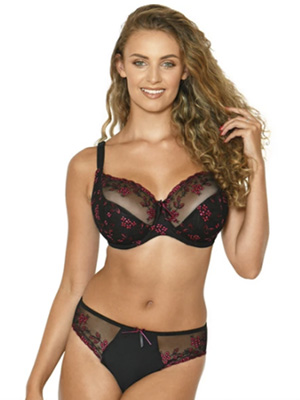 Model is wearing the Twilight Side Support Bra 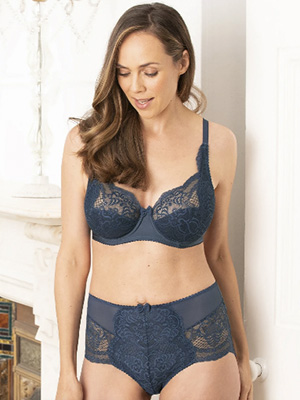 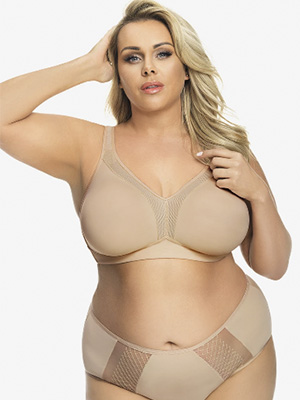 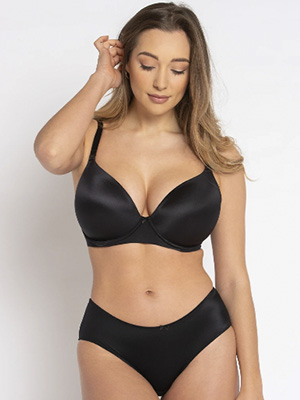 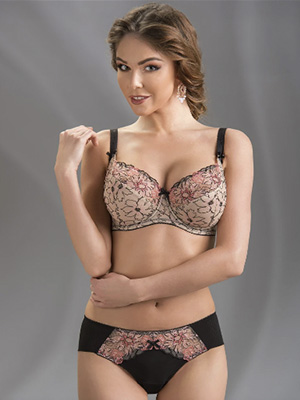 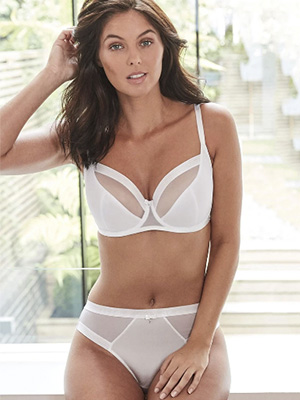 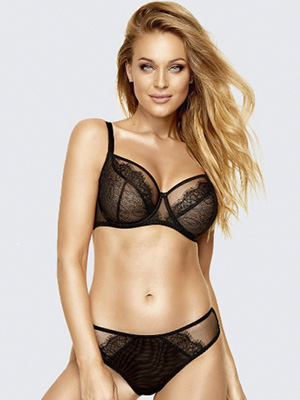 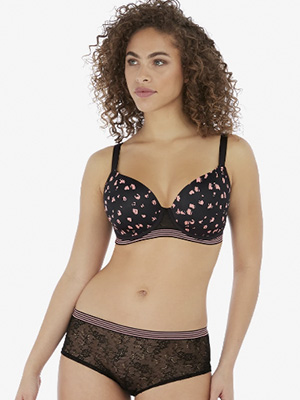 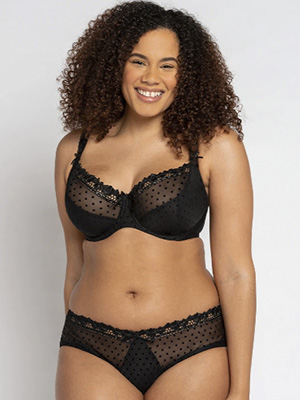 There we go, the above are some great 34D bra size examples. You can shop any of the bras at the given links.

Some more bras are also available on our store.